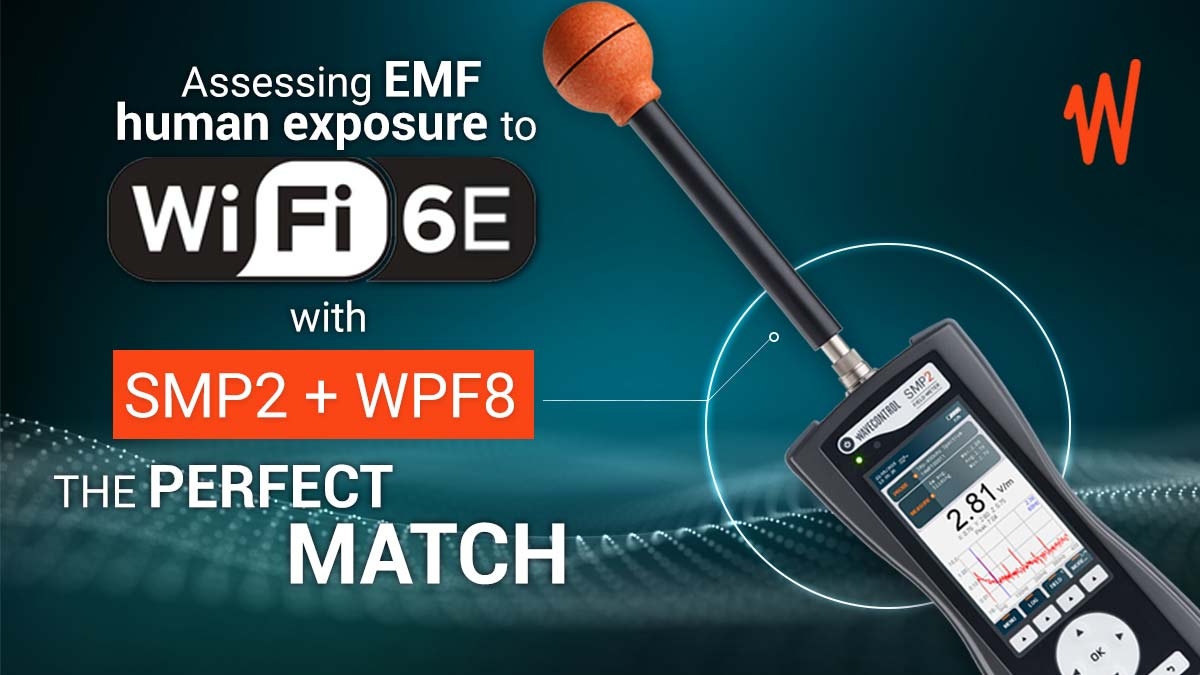 Wi-Fi 6 and Wi-Fi 6E are the trade names for the latest generation of Wi-Fi, corresponding to the new 802.11ax standard..

This new generation has been designed to make use of a much more optimized spectrum through the adoption of OFDMA and MIMO technologies, new power control methods to avoid interferences and reduce consumption, and advanced safety protocols.

The new Wi-Fi 6 opens the door to a new generation of high-capacity data transmission, which will allow it to efficiently coexist with the new 5G mobile networks.

The FCC in the US already made in April 1200 MHz of spectrum in the 6 GHz band available for unlicensed use, with which it aims to meet the growth in data demand of the coming years.

The UK communications regulator, Ofcom, decided last week to allow Wi-Fi operations in the 5925-6425 MHz band. Similar decisions are expected in the EU and other Countries around the world.

According to the Wi-Fi Alliance, over 1200 devices ranging from smartphones and computers to routers and chipsets have already earned the Wi-Fi 6 certified designation.

How to measure human exposure to Wi-Fi 6E

The best way to measure exposure to electromagnetic fields generated by all Wi-Fi bands is to use the SMP2 field strength meter and the WPF8 field probe, both developed by Wavecontrol. The WPF8 field probe is ideal as it detects the band from 100 kHz to 8 GHz, which allows coverage of all the Wi-Fi frequencies, including the new 6 GHz band: from 5.925 to 7.125 GHz.

Wavecontrol can offer advice and supply measuring equipment to any organization that needs to undertake audits, correctly evaluate or measure EMFs generated by any type of Wi-Fi network.

The importance of increasing the Wi-Fi spectrum

Wi-Fi technology, which made its debut in 1999, has exceeded all expectations of success, and currently carries more data than any other access technology, wired or wireless. According to a report by Cisco, it is estimated that by 2022 51% of global IP traffic will be channelled through Wi-Fi access points.

Presently Wi-Fi transports this large volume of information only with a 600 MHz range (70 MHz in the 2.4 GHz band and 500 MHz in the 5 GHz band). Wi-Fi 6E will have available 1,200 MHz of continuous spectrum.

This band of unlicensed spectrum use will allow congestion improvements, as the current limited availability of Wi-Fi channels results in them tending to overlap and the simultaneous connection of several devices can saturate the bandwidth, potentially causing important bottlenecks for the telecommunications network. It also lifts the restriction on 80 MHz and 160 MHz channels, use of which is currently limited due to the low continuous spectrum available.

Wi-Fi is a technology of unlicensed use, which means that its operation does not need the approval of the FCC or other competent bodies, as is the case for example with mobiles. Unlicensed use allows the connection of any device that meets the technical standards.

Wi-Fi 6 is the new name of the 802.11ax standard. In fact, the previous standards have been renamed to make the new name easier to understand and remember.

The 6 GHz frequency band, also known as the mid-band spectrum, spans from 5.925 to 7.125 GHz and is divided into four sub-bands:

Wi-Fi 6, as it is based on orthogonal frequency-division multiple access (OFDMA), allows multiple users to connect simultaneously. In addition, Wi-Fi 6 has less latency, improved aggregate bandwidth and greater spectral efficiency than its predecessors.

The new Wi-Fi 6 / IEEE 802.11ax in the 6 GHz band means an instantaneous performance increase for users. Although there are still some aspects that remain to be resolved (interferences, software adaptation, etc.), the opening of this 6 GHz frequency band for Wi-Fi allows us to achieve the required performance for future applications and networks.

Welcome to the latest SMP2 firmware update. Enjoy the new screen layout with all the data you need in one place.